Aphelion Aerospace was founded in early 2019 by a group of experienced aerospace engineers. 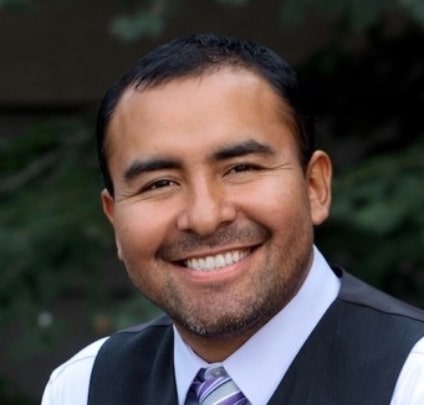 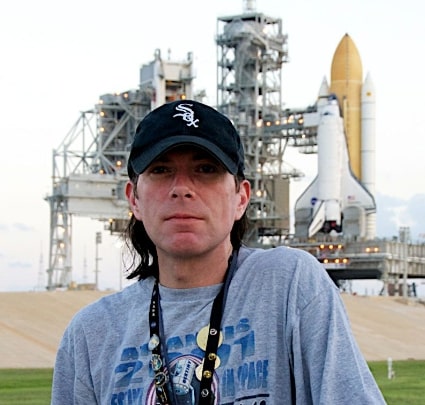 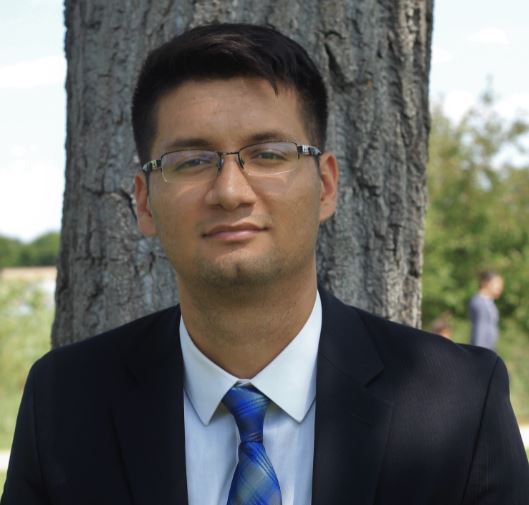 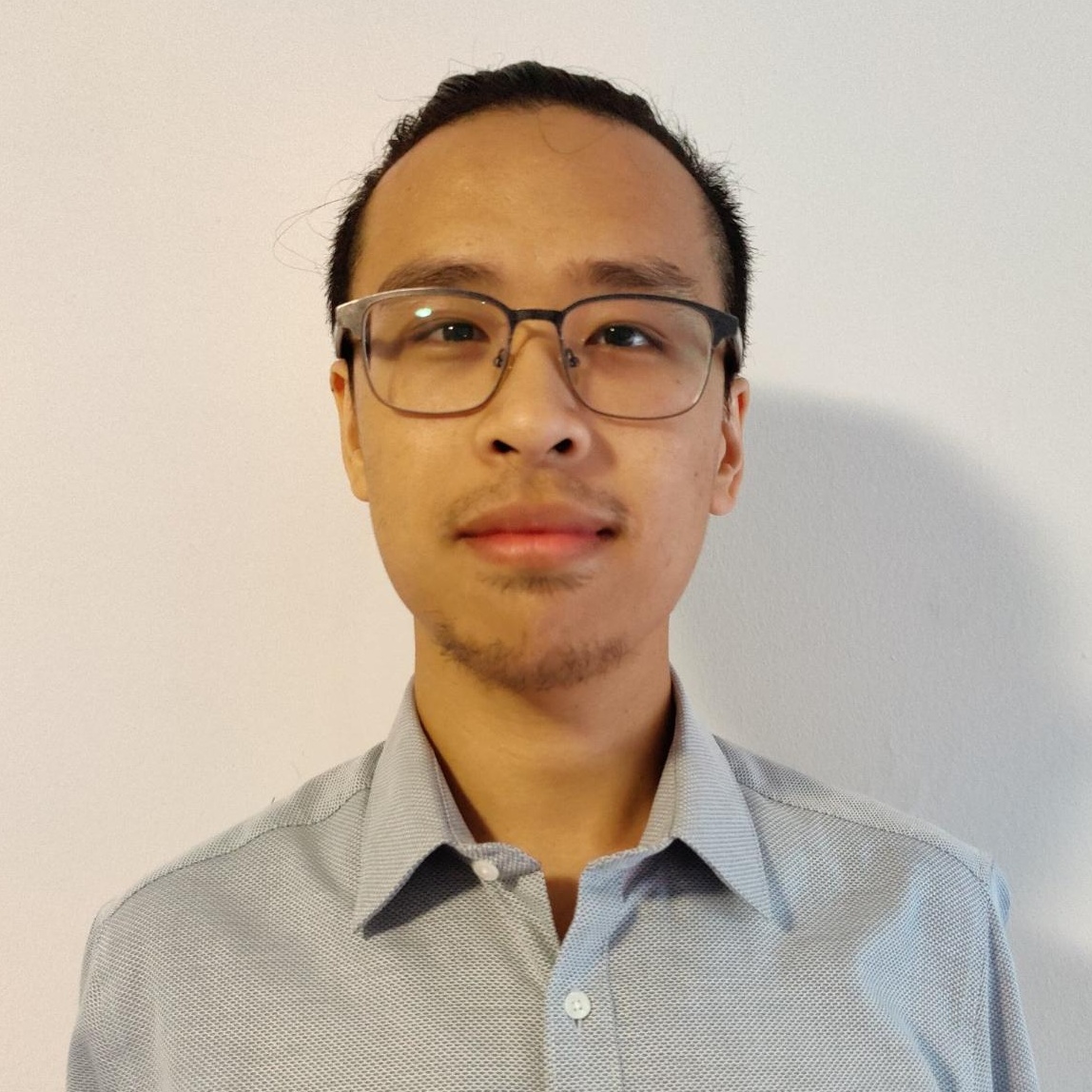 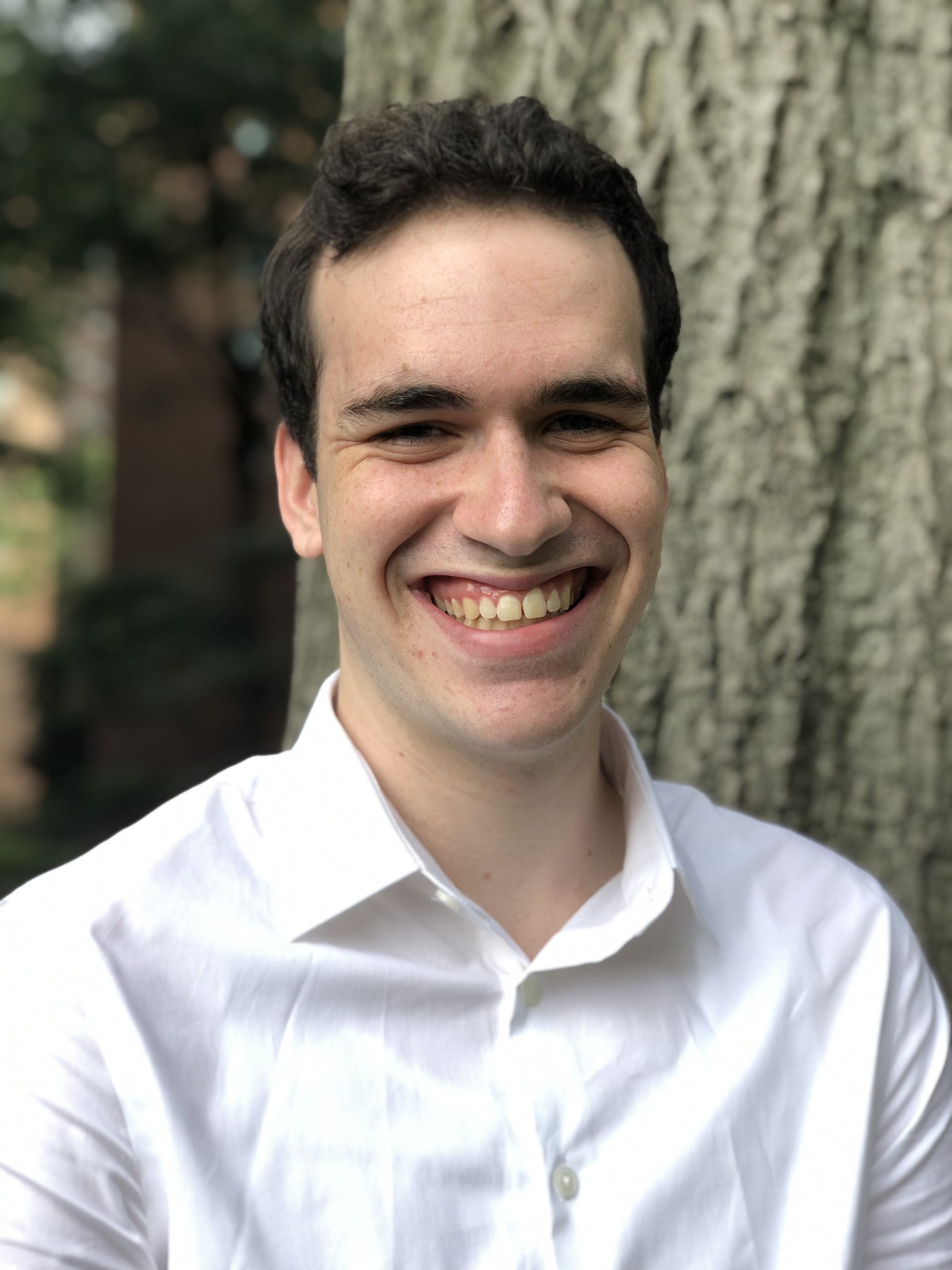 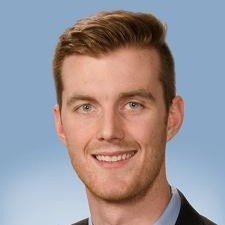 Matthew Travis studied at the University of Illinois in Urbana-Champaign, IL for Aeronautical/Astronautical Engineering and Computer Science. At this time, he was also employed at the National Center for Supercomputing Applications. While there, he developed applications in C++ and Java. Create shared libraries in C/C++ that were callable from Java, in support of the Habanero object-sharing and collaboration project. Performed debugging and Q/A for the NCSA Mosaic web browser development team.

In 2003, he founded the Aerospace Research & Engineering Systems Institute near Kennedy Space Center, FL, to promote space exploration and STEM education with hands-on projects. Projects include the development of an experimental cubesat and research into new chemical propulsion technologies for space launch vehicles. He was deeply involved with the development of the organization’s projects. The projects included web-based mission simulation and real-time control, hardware-in-the-loop testing and educational media websites.

From 2003 to 2017, along with managing the non-profit organization, Mr. Travis worked on multiple space missions in various capacities with NASA, USAF and the commercial launch industry. His roles varied from engineering to media relations.

Mr. Travis co-founded Aphelion Orbitals in early 2017 and assumed the Chief Operating Officer role. He led a team of 10 employees developing a dedicated nanosatellite launch service and cubesat ecosystem.  In close collaboration with the other founders, he helped secure Seed funding from Angel investors that enabled the company to grow rapidly. Aphelion Orbitals established a research & development facility in New Jersey, brought a line of cubesat systems to market, participated in the DARPA Launch Challenge and successfully demonstrated a flight-scale propulsion system.

Mr. Travis founded and transitioned to Phoenix Launch Systems in 2019 to continue development of the launch system and build out the company’s business relationships, supply chain and international network of partners. During this time, he negotiated MOU’s with potential customers, executed an agreement for future launches from the Kodiak, Alaska spaceport and agreements with other potential spaceports, test locations and manufacturing partners. Also during this period, Mr. Travis led the company’s participation in the 2019 NewSpace Business Plan Competition and, significantly, participation in the 2020 U.S. Air Force AFWERX EngageSpace program. At the same time, he led the effort to ensure the company would survive the COVID-19 global pandemic. As a result, Phoenix Launch System was well-positioned for rapid growth at the end of 2020.

In early 2021, the company reorganized and rebranded as Aphelion Aerospace, where Mr. Travis is currently Chief Operating Officer. He is working with the leadership team to establish new headquarters in Lakewood, Colorado, build out R&D infrastructure, continue propulsion system and launch vehicle development. He is also actively involved with fundraising planning and execution and growth initiatives.

Frederick has been in aerospace, both government and commercial, for 13+ years. He has contributed to multiple outstanding unit awards while serving in the United States Air Force conducting a wide range of duties. While stationed at Nellis Air Force Base in Las Vegas, Nevada, he performed as a Dedicated Crew Chief on F-15 aircraft that flew with the 65th Aggressors, part of the USAF Weapons School. Also, during this time, he was deployed to the Middle East in support of Operation Enduring Freedom. Upon return, he transferred to the United States Air Force Reserves and carried out operations as a life support and parachute systems specialist for an elite special operations unit in Florida which conducted crew recovery operations in conjunction with NASA. After completing his time in the military, Frederick was part of multiple high-profile programs including booster refurbishment (first re-flight of a flown booster) at SpaceX along with Falcon Heavy integration. He also served as part of the Dragon capsule crewed and un-crewed program. From there he transitioned into a leadership role at Blue Origin, responsible for a team conducting manufacturing, test, and integration operations for the BE-3, BE-4, and BE-7 engines along with establishing the in-space propulsion and start systems program.

Sales Representative with 8 years of experience within the Industrial and Wholesale industries. Specialized in sales and operations associated with the Aerospace, Food Manufacturing and fabrication markets.

Business Administrator
10 years in retail, with an emphasis in management & 8.5 years with a top leading retailer. Excited to learn and grow within the aerospace industry and all that it has to offer.

Sign Up For Exciting Updates!Big things are coming to nanolaunch in 2021

We use cookies on our website to give you the most relevant experience by remembering your preferences and repeat visits. By clicking “Accept All”, you consent to the use of ALL the cookies. However, you may visit "Cookie Settings" to provide a controlled consent.
Cookie SettingsAccept All
Manage consent

This website uses cookies to improve your experience while you navigate through the website. Out of these, the cookies that are categorized as necessary are stored on your browser as they are essential for the working of basic functionalities of the website. We also use third-party cookies that help us analyze and understand how you use this website. These cookies will be stored in your browser only with your consent. You also have the option to opt-out of these cookies. But opting out of some of these cookies may affect your browsing experience.
Necessary Always Enabled
Necessary cookies are absolutely essential for the website to function properly. These cookies ensure basic functionalities and security features of the website, anonymously.
Functional
Functional cookies help to perform certain functionalities like sharing the content of the website on social media platforms, collect feedbacks, and other third-party features.
Performance
Performance cookies are used to understand and analyze the key performance indexes of the website which helps in delivering a better user experience for the visitors.
Analytics
Analytical cookies are used to understand how visitors interact with the website. These cookies help provide information on metrics the number of visitors, bounce rate, traffic source, etc.
Advertisement
Advertisement cookies are used to provide visitors with relevant ads and marketing campaigns. These cookies track visitors across websites and collect information to provide customized ads.
Others
Other uncategorized cookies are those that are being analyzed and have not been classified into a category as yet.
SAVE & ACCEPT